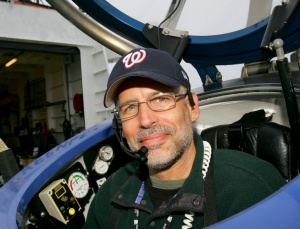 Dr. David E. Guggenheim is a marine scientist, conservation policy specialist, ocean explorer, submarine pilot, author and educator. He is the founder and president of the Washington, DC-based nonprofit organization, Ocean Doctor, dedicated to advancing the conservation of the world’s oceans through scientific research, education and community engagement. He is also an Adjunct Professor at Johns Hopkins University – Advanced Academic Programs teaching Ocean Stewardship and Sustainability. Guggenheim has a fervent commitment to environmental education and is currently halfway through a journey to all 50 states to educate K-12 students about the oceans, conservation and careers in science.

Guggenheim has worked in Cuba for more than 20 years leading collaborative research and conservation efforts in Cuba focused on coral reef ecosystems. His 2022 book, The Remarkable Reefs of Cuba: Hopeful Stories from the Ocean Doctor, details his two decades of experiences in Cuba, working in collaboration with Cuban scientists to explore that country’s unique underwater ecosystems and to understand why the world has lost half of its coral reefs while they continue to thrive in Cuba.  As an ocean explorer, Guggenheim piloted the first manned submersible dive into the world’s largest underwater canyons located in Alaska’s Bering Sea. He was inducted into the Explorers Club as a National Fellow in 2008. His 2013 documentary, Disaster at Nightingale, details a disastrous oil spill in a remote island group in the South Atlantic that killed thousands of penguins.

Guggenheim is an accomplished public speaker, frequently invited as a keynote speaker at major national and international conferences and events for nonprofit organizations, industry associations, schools and universities, and governmental organizations. He has testified before Congress and international governmental bodies, including the Scottish Parliament. He regularly appears on television and radio, having appeared on 60 Minutes, Good Morning America, CNN, MSNBC, PBS Newshour and NPR among others and has been featured in a wide range of print media, including the New York Times.

In addition to his conservation work, Guggenheim is an award-winning professional photographer. His work ranges from underwater wildlife to fine art studio photography, fashion and portraiture, spanning the Antarctic, the Falkland Islands/Malvinas, Cuba, Alaska, Russia, the Middle East and beyond. See some examples of his work.

Guggenheim previously served as Vice President at The Ocean Conservancy, President & CEO of The Conservancy of Southwest Florida, Co-Chair of the Everglades Coalition, President of the Friends of Channel Islands National Park and Chairman of the Board of the Great Whale Conservancy. He holds a Ph.D. in Environmental Science and Public Policy from George Mason University in Virginia, a Master’s in Aquatic and Population Biology from University of California, Santa Barbara, and a Master’s in Regional Science and Bachelor’s in Environmental Studies from the University of Pennsylvania. 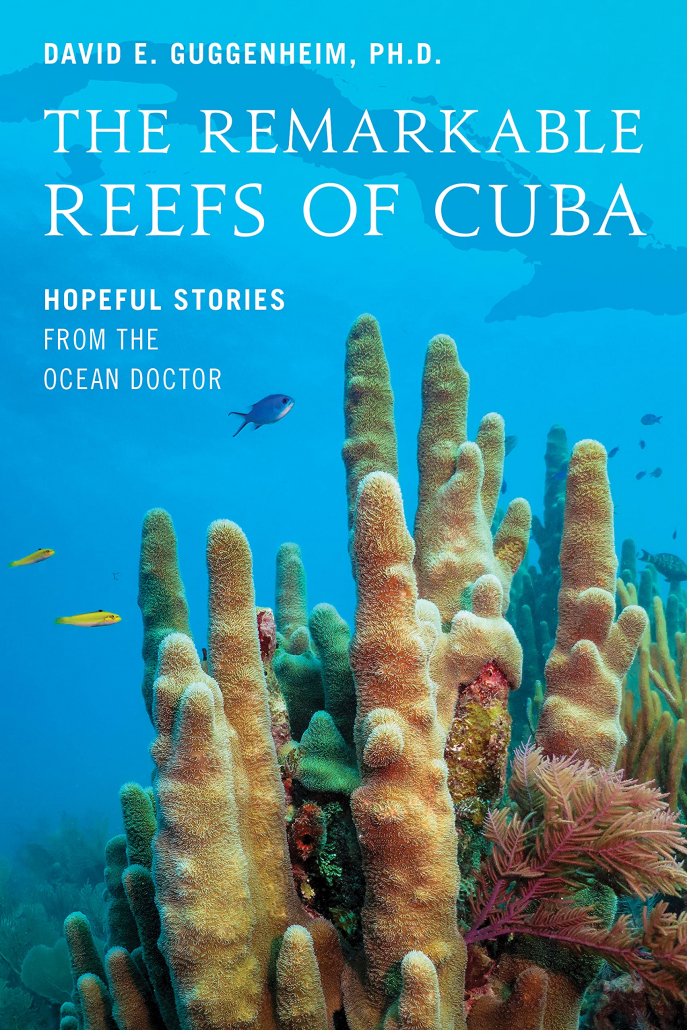 The Remarkable Reefs of Cuba: Hopeful Stories from the Ocean Doctor 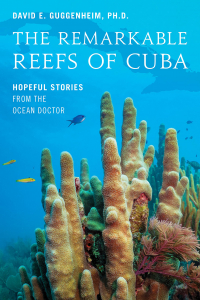 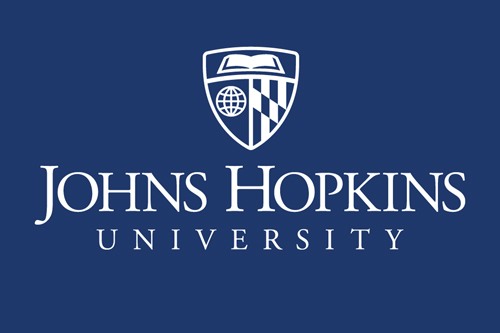 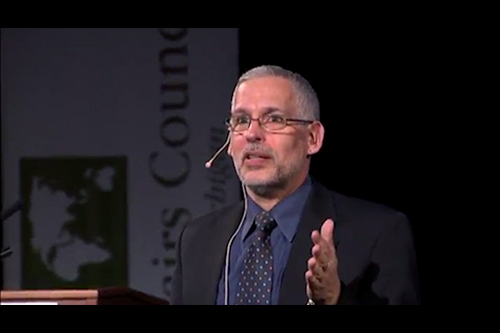 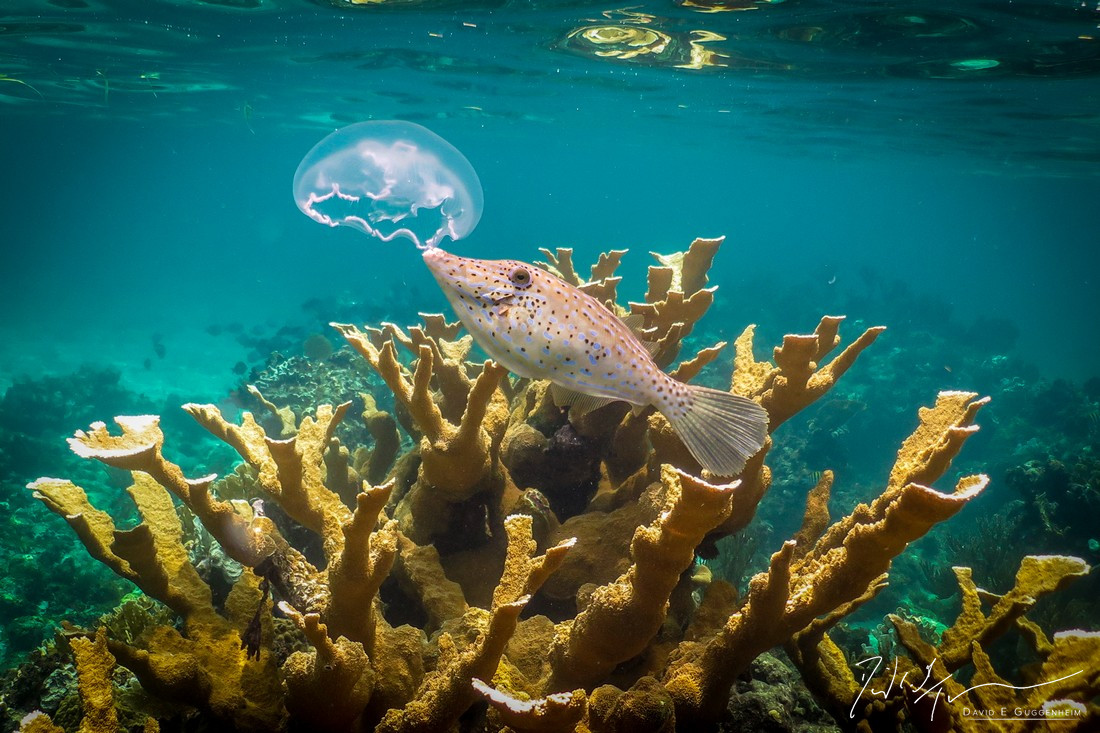 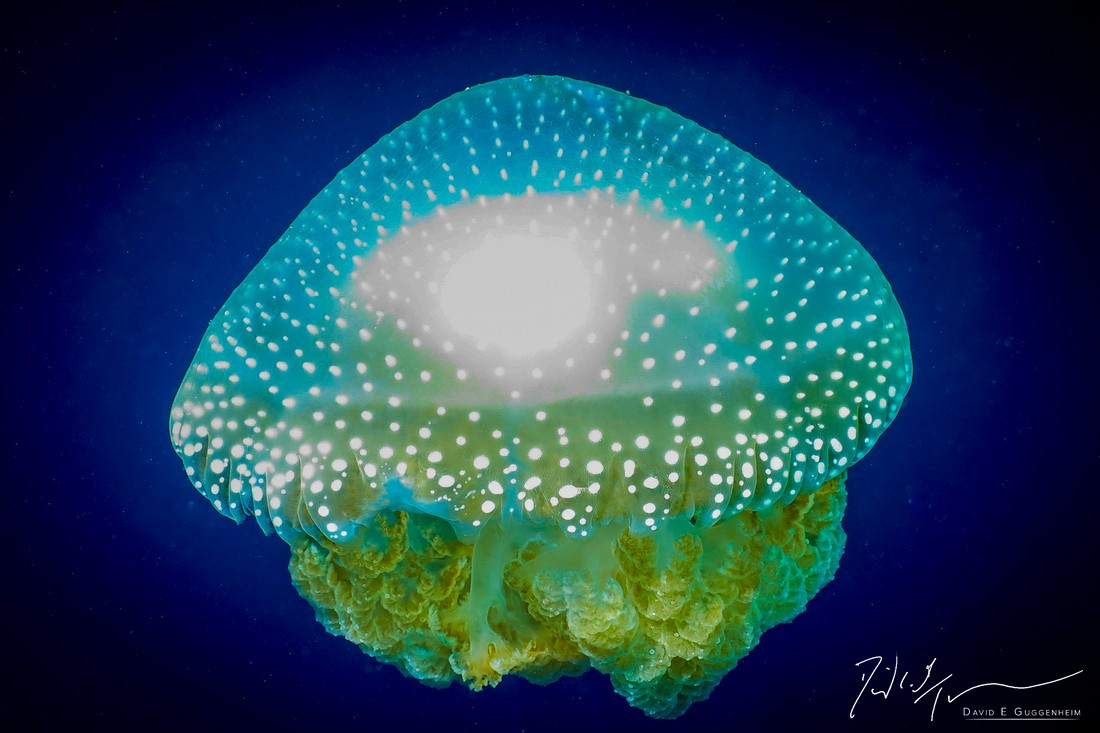